What currency is used in Mexico? 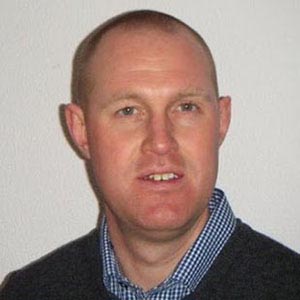 The reason for this is that if a vendor or supplier accepts any other currency other than their own they will need to exchange this foreign currency into their own at the end of the banking day which can often cost you even more as the vendor or supplier will mostly use a poor bank exchange rate to change the currency money and they therefore need to cover their costs for supplying this service.

The Mexican Peso originates from the Silver Spanish Dollar and Eight Piece which was introduced by the Spanish government and it was widely used in the USA and Canada as the official currency until eventually the USA designed the US Dollar coins in 1792. After several years of inflation and devaluation the Mexican currency was renamed to the Nuevo Peso which is also known as the New Peso until recently in 1996 the Mexican currency became the Mexican Peso of today.

If you are going on holiday to Mexico and you are looking to get a good deal on your Mexican Peso exchange rates please compare all of the top UK currency suppliers by using our currency comparison table for the latest travel money rates. If for any reason you come back from your holiday in Mexico with some left over Mexican Peso please use our currency buy back service to compare all the buy-back suppliers to ensure you get the best buy back exchange rates for your holiday money.

Adam is a writer for Compare Holiday Money.